Why Hire A Dog Trainer? 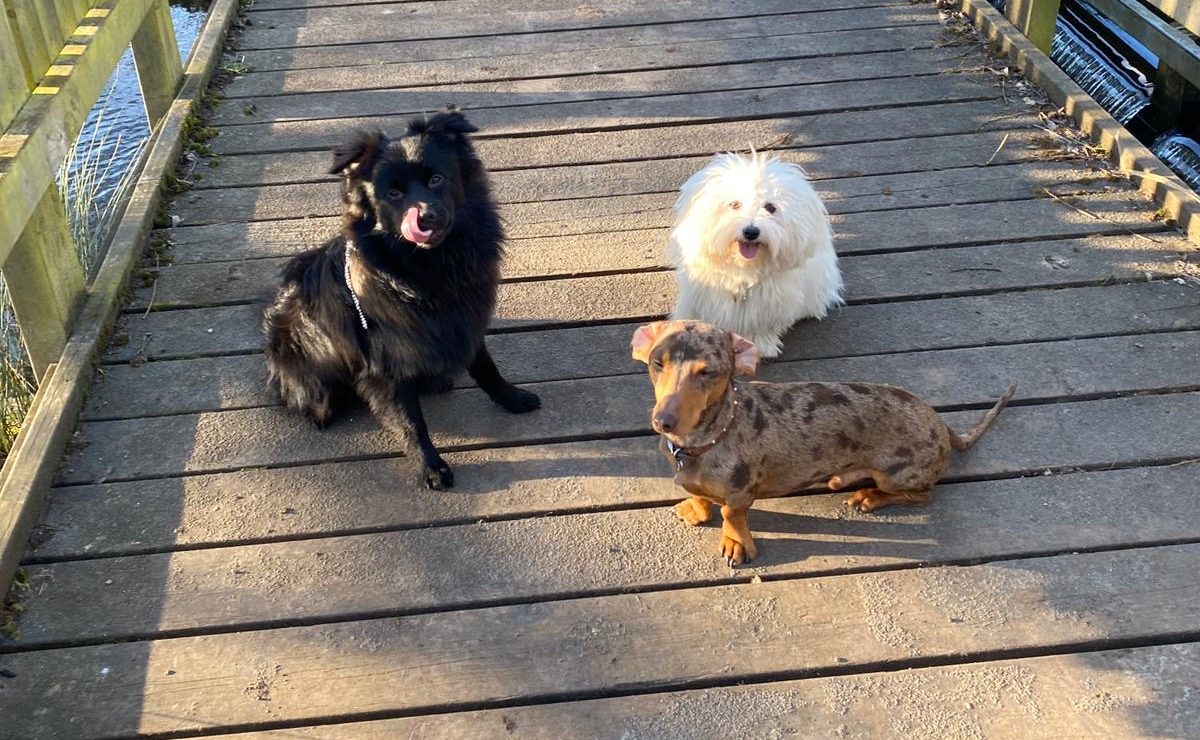 01 Jul Why Hire A Dog Trainer?

Posted at 11:26h in Uncategorised by Site Editor 0 Comments
0 Likes

I often get approached by people with older dogs who have never seen a trainer, attended puppy classes or sought any professional help. Sometimes, these dogs have turned out absolutely fine, with no behavioural complaints to name, but more often the owners have just lived with a ‘problem behaviour’ and accepted this as a part of their life.

It is impossible to definitively say if seeing a dog trainer would have prevented or resolved these behaviours, however there is a large body of evidence to suggest that this might be the case.

Despite the fact that the domestic dog is widely regarded as a highly trainable animal (Prestrude and O’Shea, 1996), animal shelters are filled with ‘problem dogs’, often with long waiting lists (Marston et al., 2004). This would suggest that either dog training isn’t working, or owners are simply not engaging in it. Discovering which of these scenarios is most frequent, and indeed what we can do to rectify the situation is pertinent when we consider that around 48% of relinquished dogs are eventually euthanised (Patronek, Glickman, & Moyer, 1995). Here, I would argue that dog training (particularly in early life) is key.

A recent study involving over 400 participants found that engagement in training resulted in lower amounts of ‘problematic’ behaviours, as well as increasing the dogs sociability. This in turn led to owners reporting more involvement in ‘shared activities’ with the dogs that had some form of training (Bennett and Rohlf, 2007).

These kinds of findings get more complicated when we consider that not all dog training is equal. Nearly all dog training is centred around principles of operant conditioning, whereby the animal learns that its responses have consequences (reinforcers) (Domain, 2006). Here, you have 4 types of instrumental conditioning procedures: positive reinforcement, positive punishment, negative reinforcement and negative punishment (Dore and Mercier, 1992). Trainers that subscribe to ‘positive only training technically only believe in use of positive reinforcement as a training method, and thus use one of the four options in this training quadrants. There is a fair amount of scientific studies that claim this to be a superior method of training in terms of the dog’s happiness, stress signals, attentiveness and avoidance behaviours (Deldalle and Gaunet, 2014; Christiansen et al., 2001; Ronney and Cowan, 2011).